The long awaited Phase 2 of the CEV Beach Volleyball Continental Cup was underway this past weekend across three incredible European cities, Izmir (TUR), Madrid (ESP) and Baden (AUT), each playing host to one Pool containing 8 nations per gender.

Thus, with 24 countries across the three pools for both the women's and men's competition and with only 5 spots per pool offering a place into the Final Phase and ultimately a chance at fighting for a place at the Tokyo Olympics, competition was fierce. 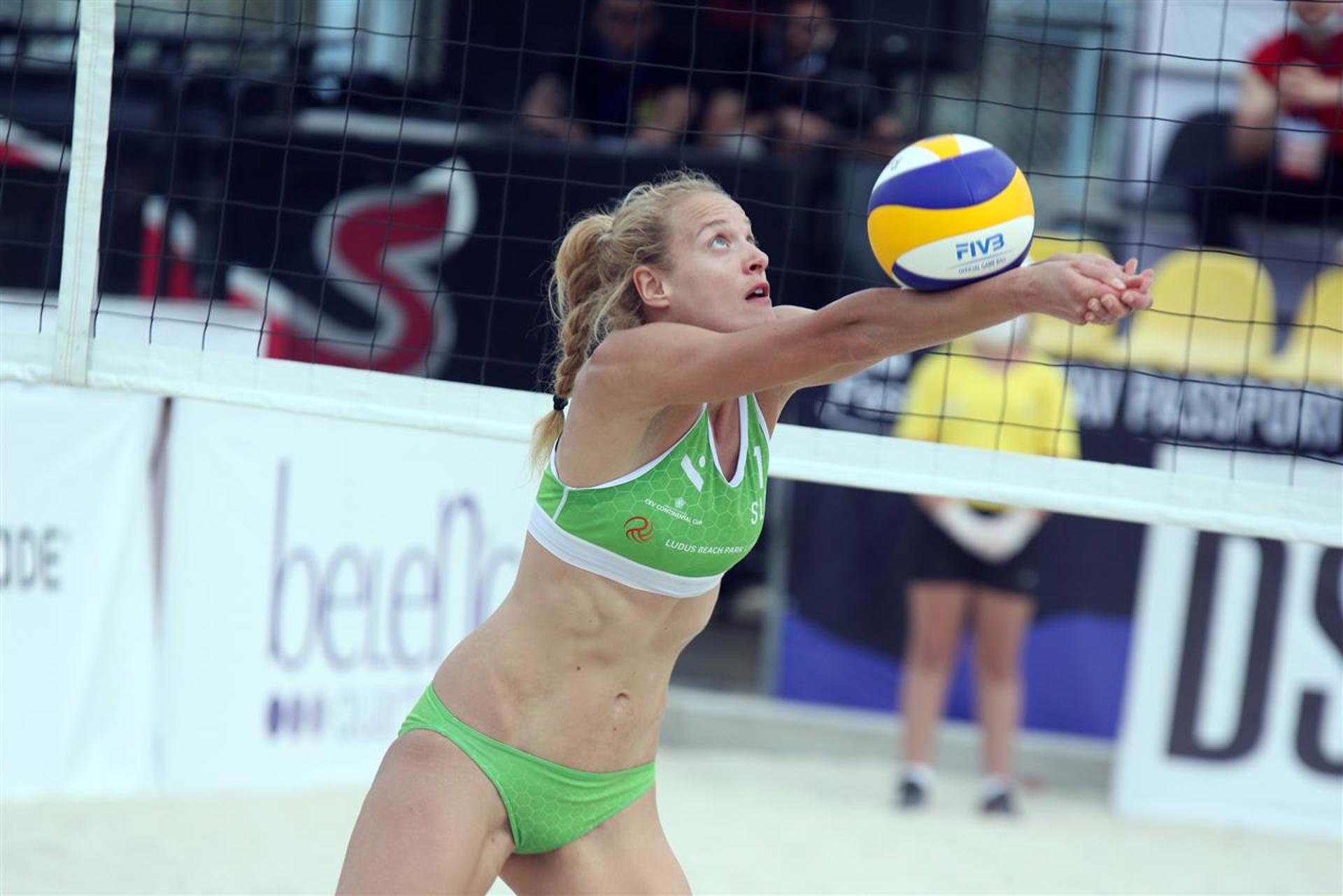 Team Slovenia at the Continental Cup in Izmir, Turkey

After very competitive few days in the women's competition across the three host cities, fifteen teams have earned the right to join hosts The Netherlands at the Final Phase of the Continental Cup schedule to take place at the end of June (23rd-26th).

With so many high profile athletes still in the competition, the race for the one ticket that offers a spot at the Olympics will be heating up come June.

Same as in the women's competition, hosts The Netherlands were the only ones that did not have to worry for their spot at the Final Phase of the Continental Cup, all other 24 nations in the competition were eager to get back on the beach volleyball court and fight for their chances.

However, only 15 advance to the Final Phase where the winner will get the much coveted place to the Olympic Games.

With the Phase 2 now completed, the 16 nations per gender will prepare to enter the Final Phase in Netherlands next month (23rd-26th) a competition which will be live on EuroVolley.TV and on CEV's YouTube Channel - European Volleyball.

All matches from the semi-finals onwards of the Phase 2 are available on CEV's Youtube channel.