For both the men and the women, the Netherlands are represented by absolute top teams during the CEV Beach Volleyball Continental Cup Final that will be held in The Hague from 23 to 26 June.

For the men, Christiaan Varenhorst and Steven van de Velde will play together with Stefan Boermans and Yorick de Groot. For the women, Marleen Ramond-van Iersel and Pleun Ypma, together with Katja Stam and Raïsa Schoon, will form the Dutch delegation. Varenhorst / Van de Velde will be able to claim the ticket to Tokyo if they win the CEV Beach Volleyball Continental Cup Final, if the women win the tournament, a tiebreaker match will be played to determine which team will go to the Olympic Games.

Two teams have already booked their spot for the Tokyo 2020 Olympics. Alexander Brouwer and Robert Meeuwsen finished sixth on the Olympic ranking after having won the final tournament in Ostrava. Sanne Keizer and Madelein Meppelink will represent the Netherlands in the women’s draw, they finished the Olympic ranking 11th. 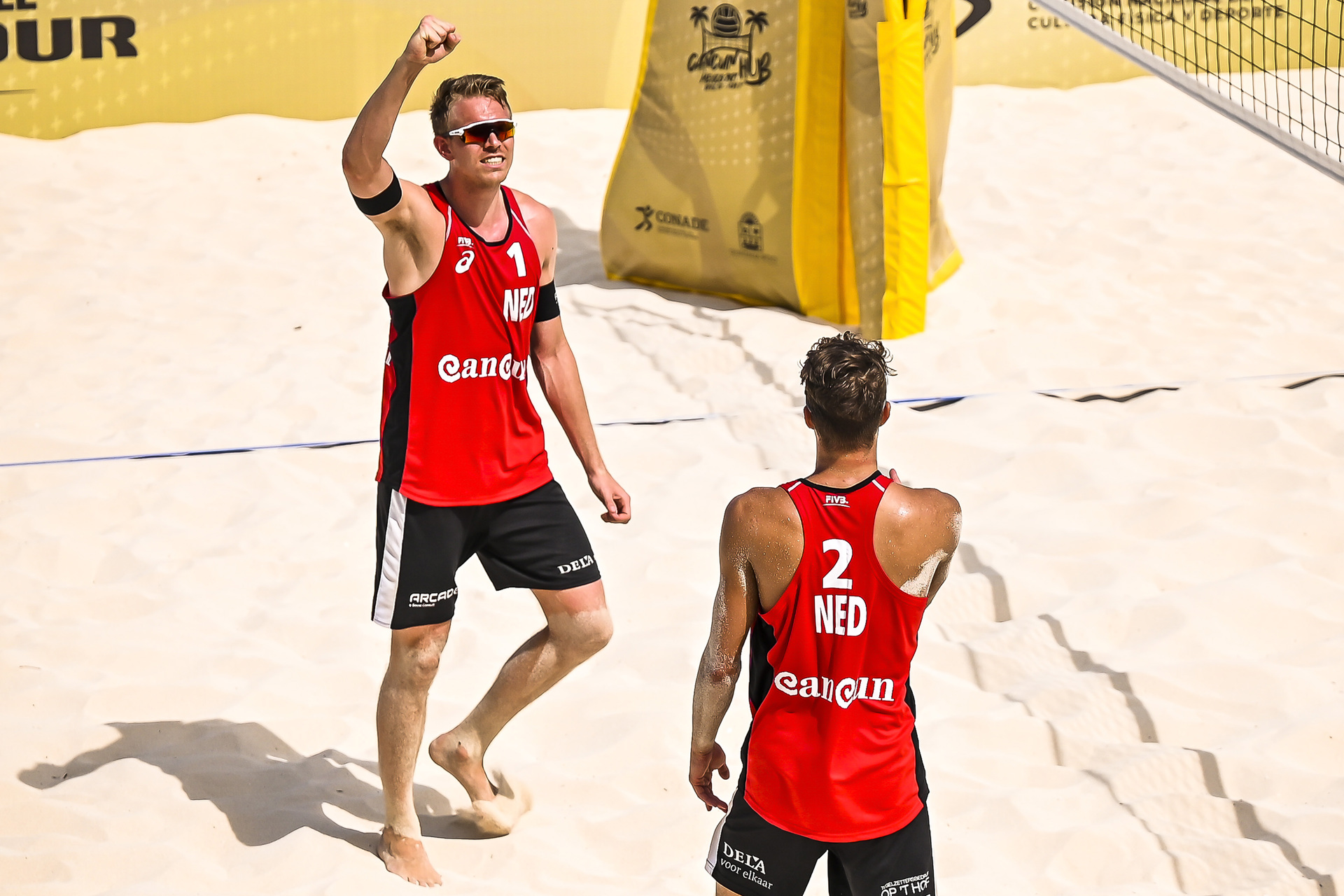 After a strong series on the World Tour, Christiaan Varenhorst and Steven van de Velde just failed to join the fifteen teams that immediately qualify. In Ostrava they were two victories away from that fifteenth place, but lost out in the quarterfinals against fellow countrymen Brouwer / Meeuwsen. They were just two spots short on the ranking of directly qualifying for Tokyo.

But their chances are not lost yet. They have shown very good form in recent weeks, with the bronze in Sochi being the best result. And Stefan Boermans and Yorick de Groot will be by their side. The young Dutch team has caused a stir on the World Tour in recent weeks with two fifths in Mexico and a ninth place in Ostrava.

Varenhorst / Van de Velde are the highest placed team and will be the second Dutch team to compete in the Olympic Games if they win the Continental Cup Final. The Dutch men will start their journey to qualifying for Tokyo against Estonia on Wednesday. Women
The Dutch women will also try to get a second starting ticket for Tokyo in The Hague. Both Marleen Ramond-van Iersel / Pleun Ypma and Katja Stam / Raïsa Schoon were unable to qualify through the Olympic ranking, because as a duo they couldn’t play enough tournaments that counted. 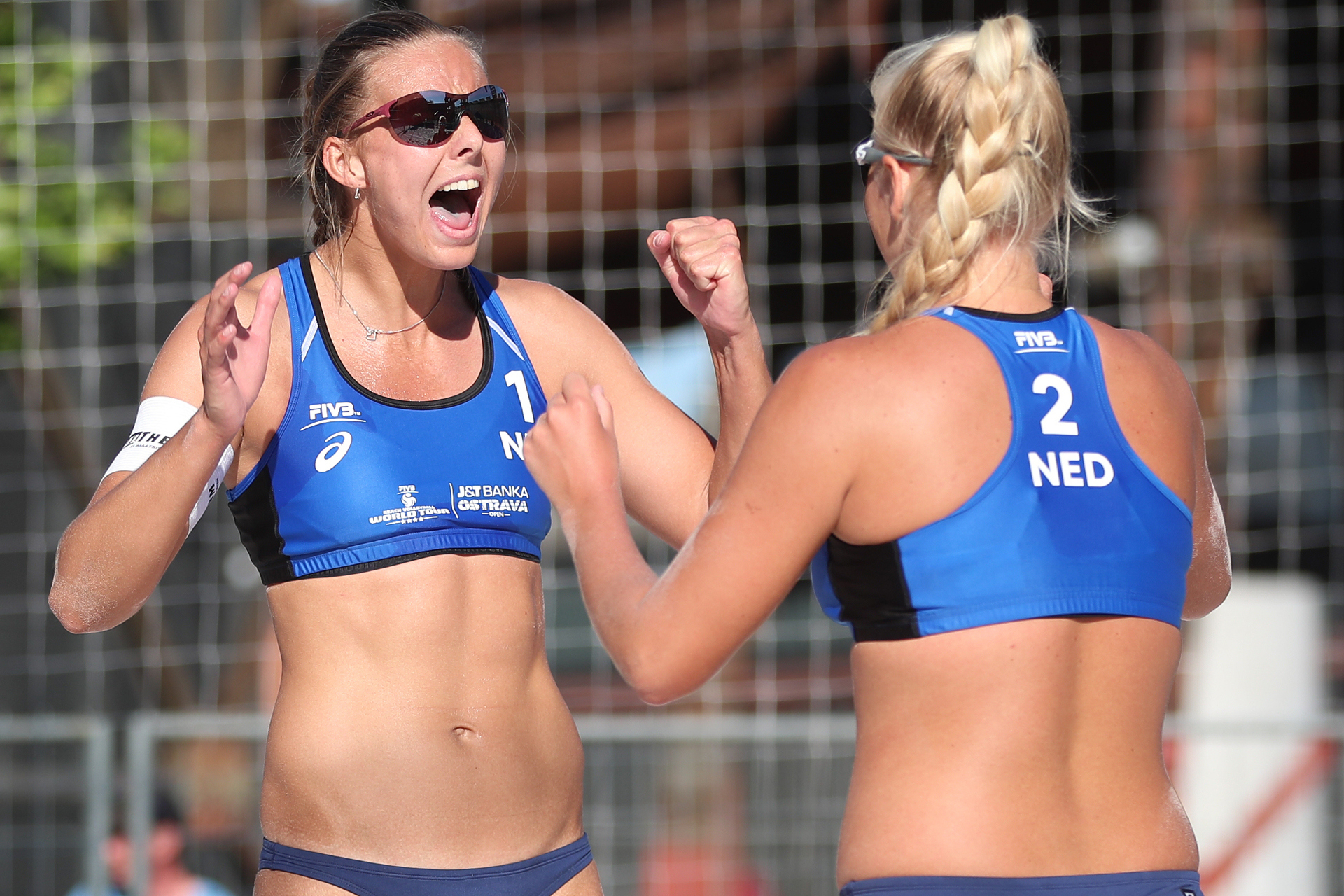 Their way to the Games is therefore via the Continental Cup Final. As an extra performance requirement, Dutch National Olympic Committee NOC*NSF set that the teams also had to achieve a minimum fifth place in a four-star tournament on the World Tour. Van Iersel / Ypma took that place at the third tournament played in Cancún. Stam and Schoon met that requirement with a wonderful series of results in Ostrava, where they among others beat World Ranking number 3, Ágatha / Duda of Brazil.